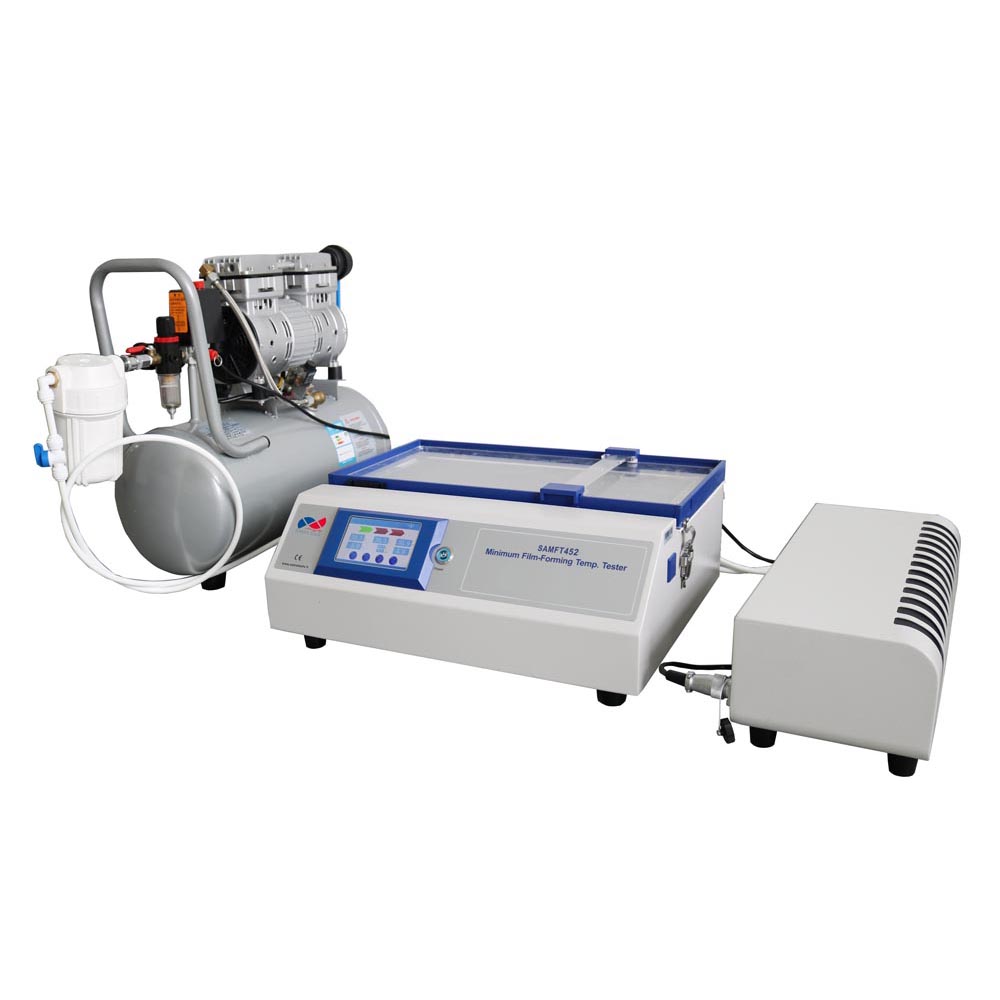 This instrument is employed for determining the minimum film-forming temperature.

A painting emulsion is made up of solid particles of resin and fillers dispersed in water. In order to form the film, it is necessary for resin particles to get closer until touch each other thanks to water evaporation. It is very important to know the filming temperature because it represents the minimum temperature below which a painting emulsion is not able to give a continuous film without cracks.

A transparent protective cap covered the surface, thermally isolating it from the outside, but allowing visual inspection. Manual movement of a cursor at the point where, visually, the beginning of the coalescence process (formation of a transparent film) is highlighted determines the minimum film-forming temperature.

The machine calculates and displays the corresponding temperature data on the touchscreen.

For more info or for a quote: 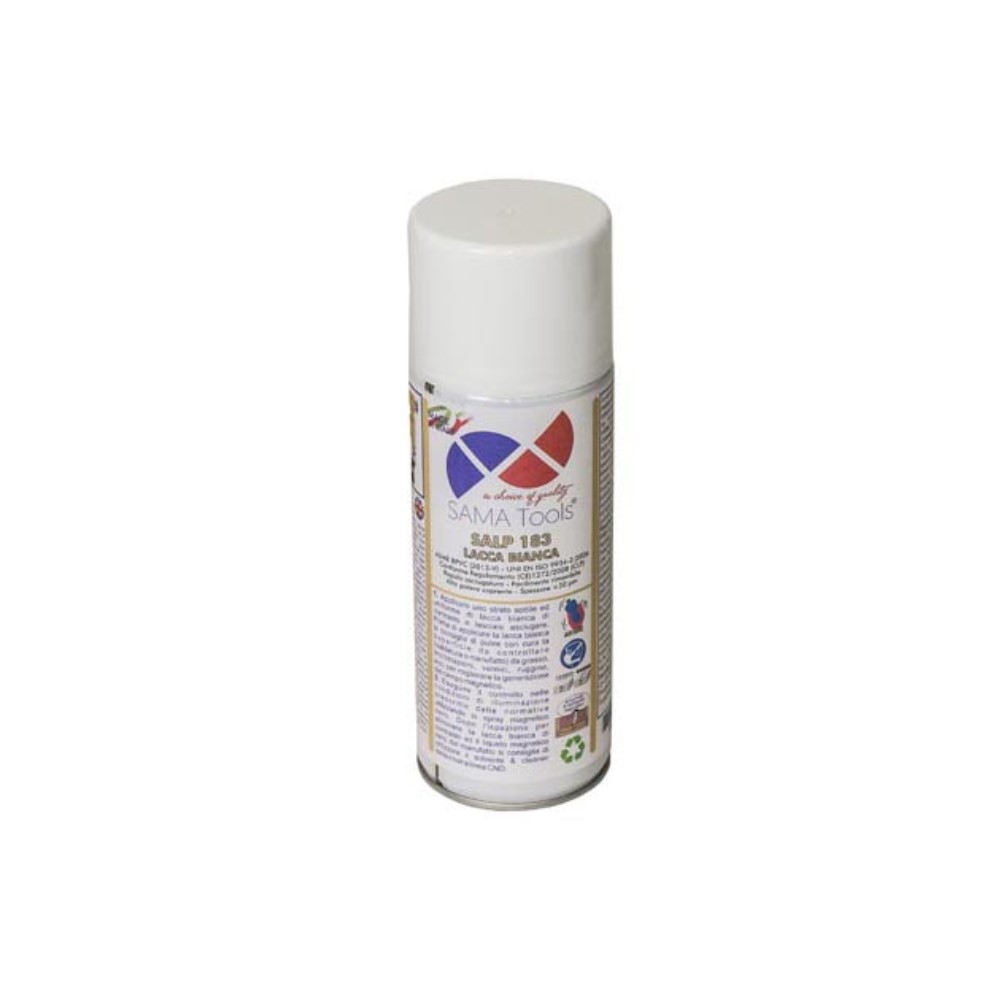 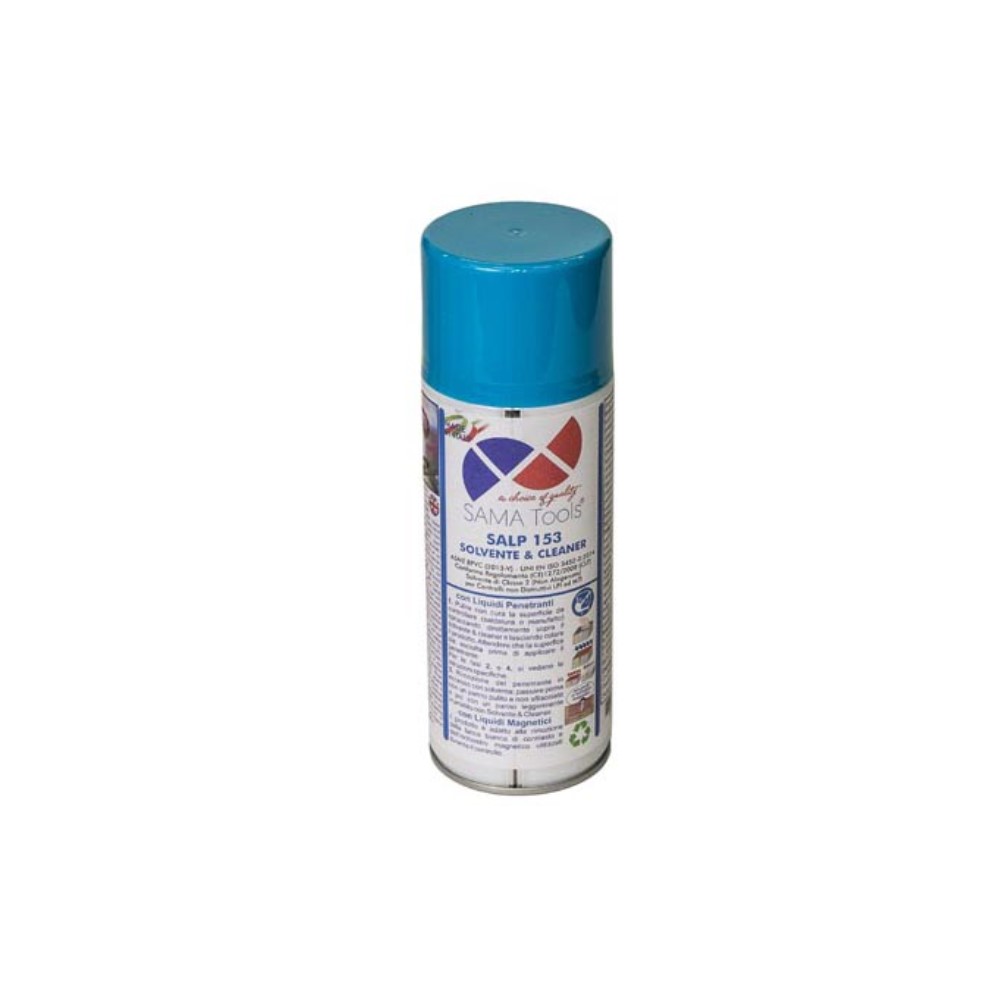 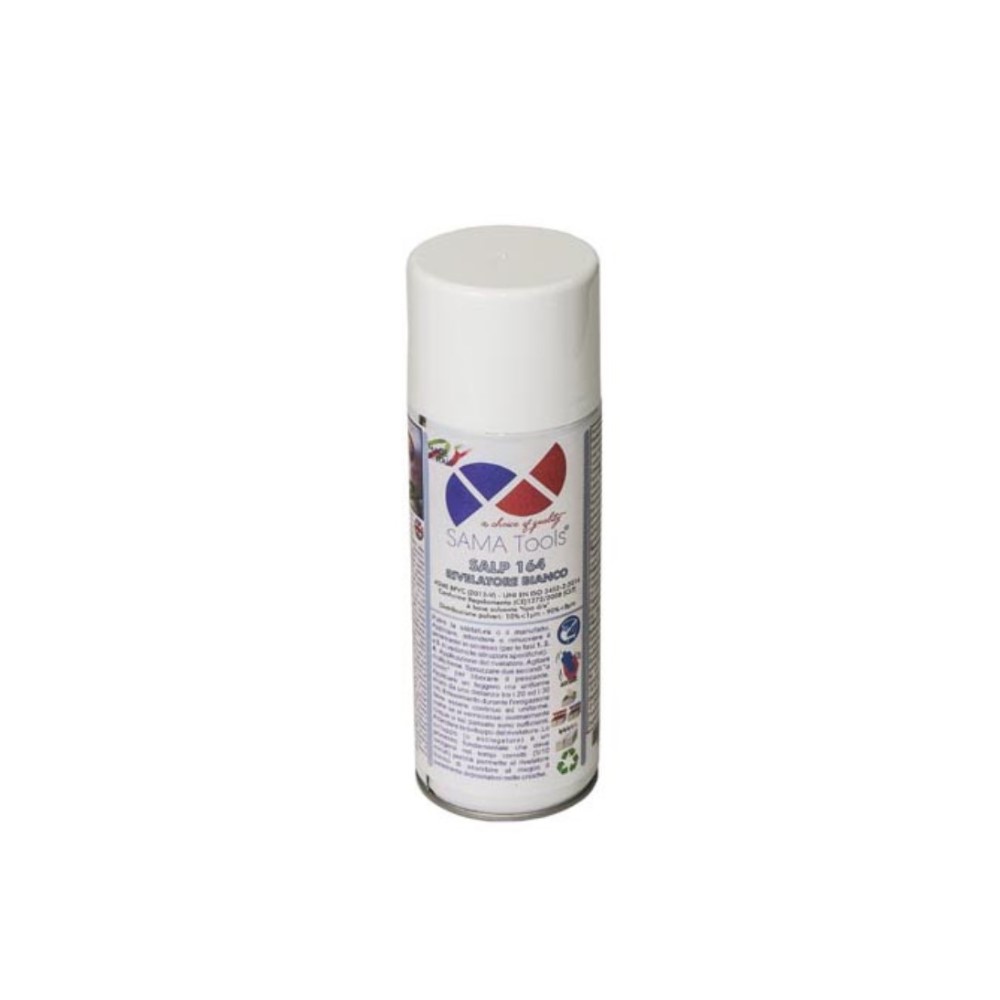 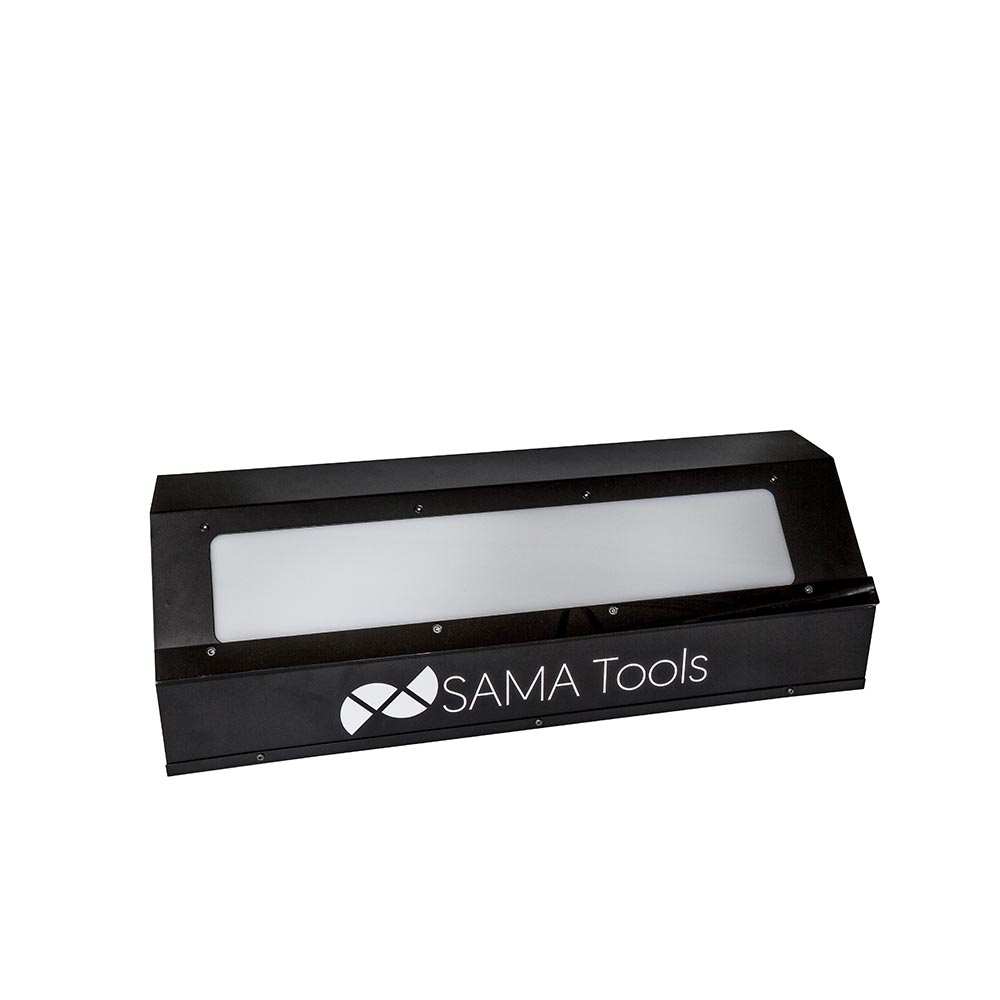 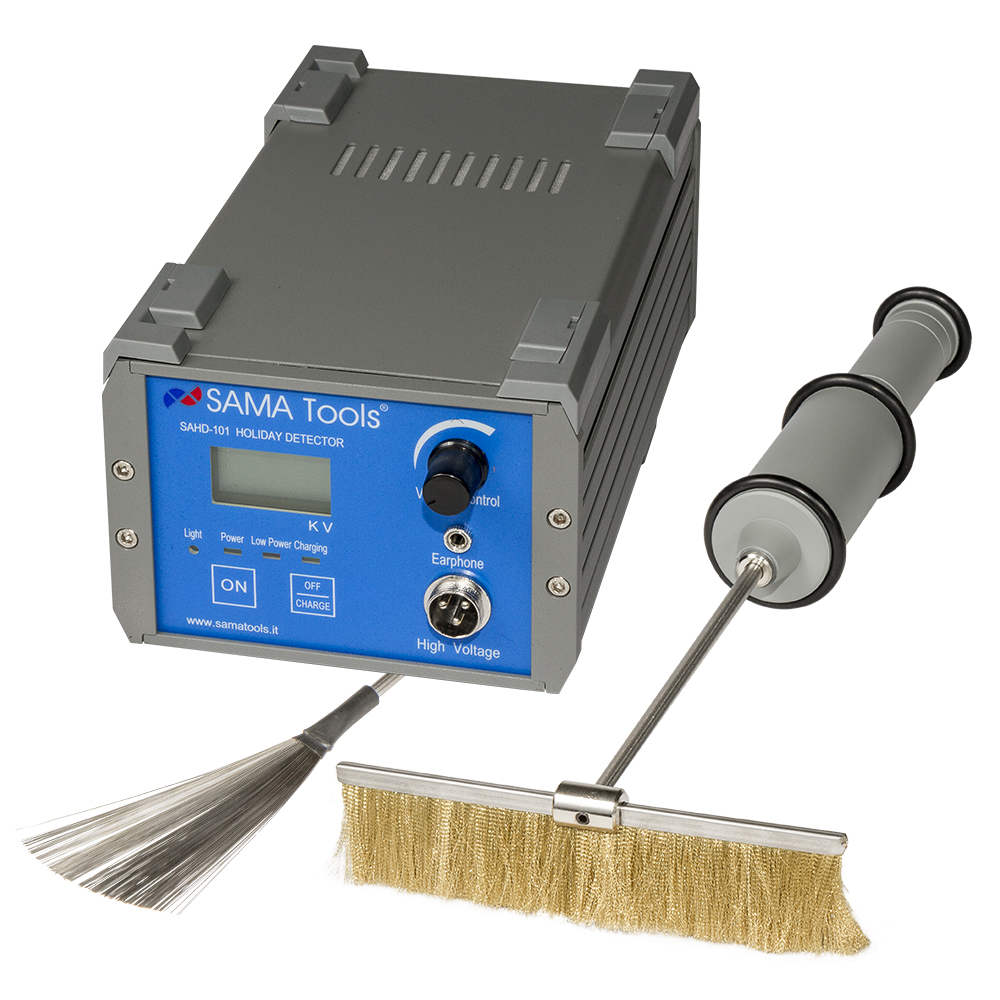 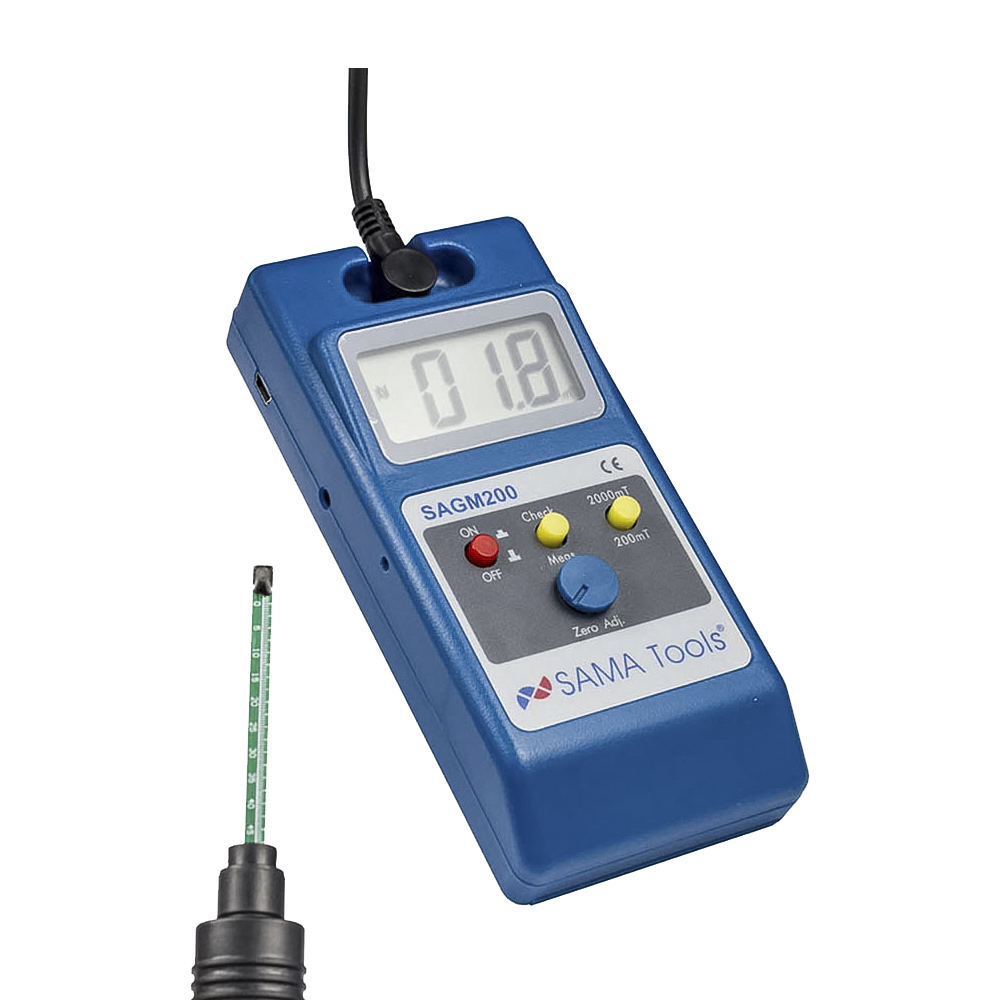 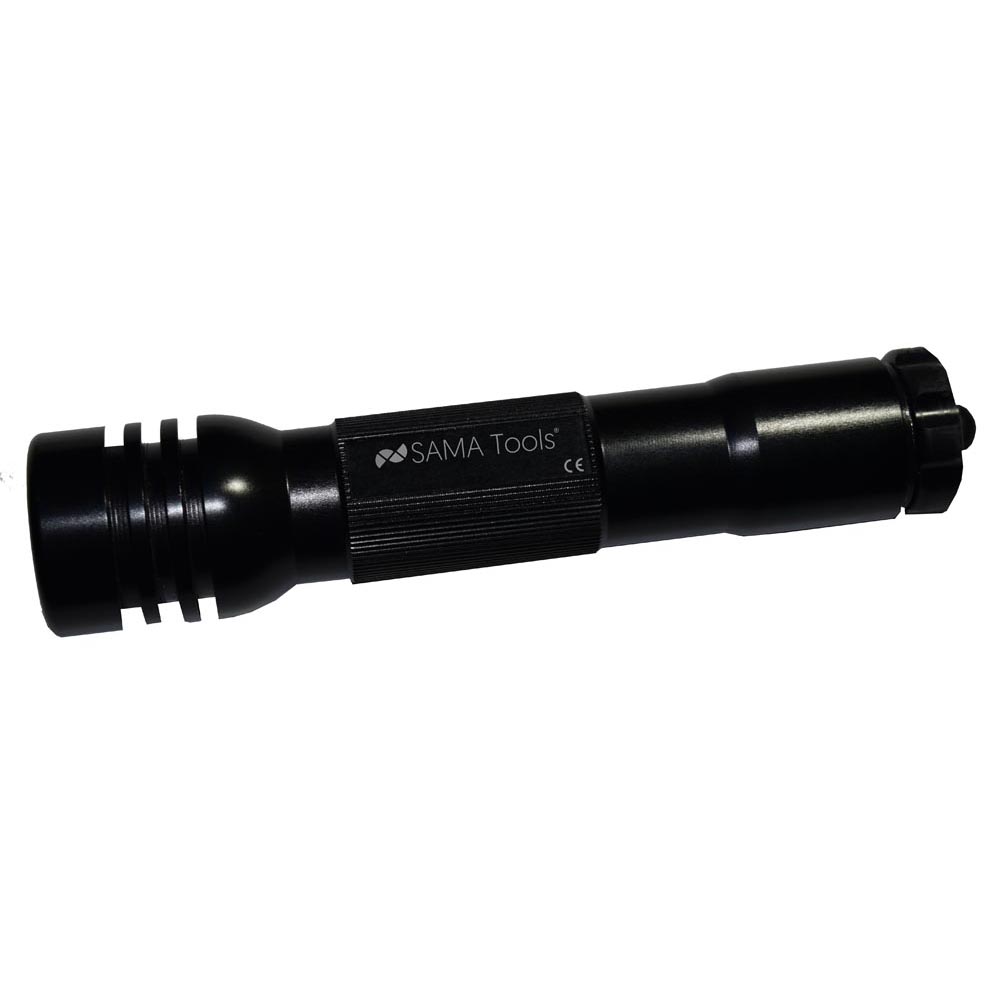 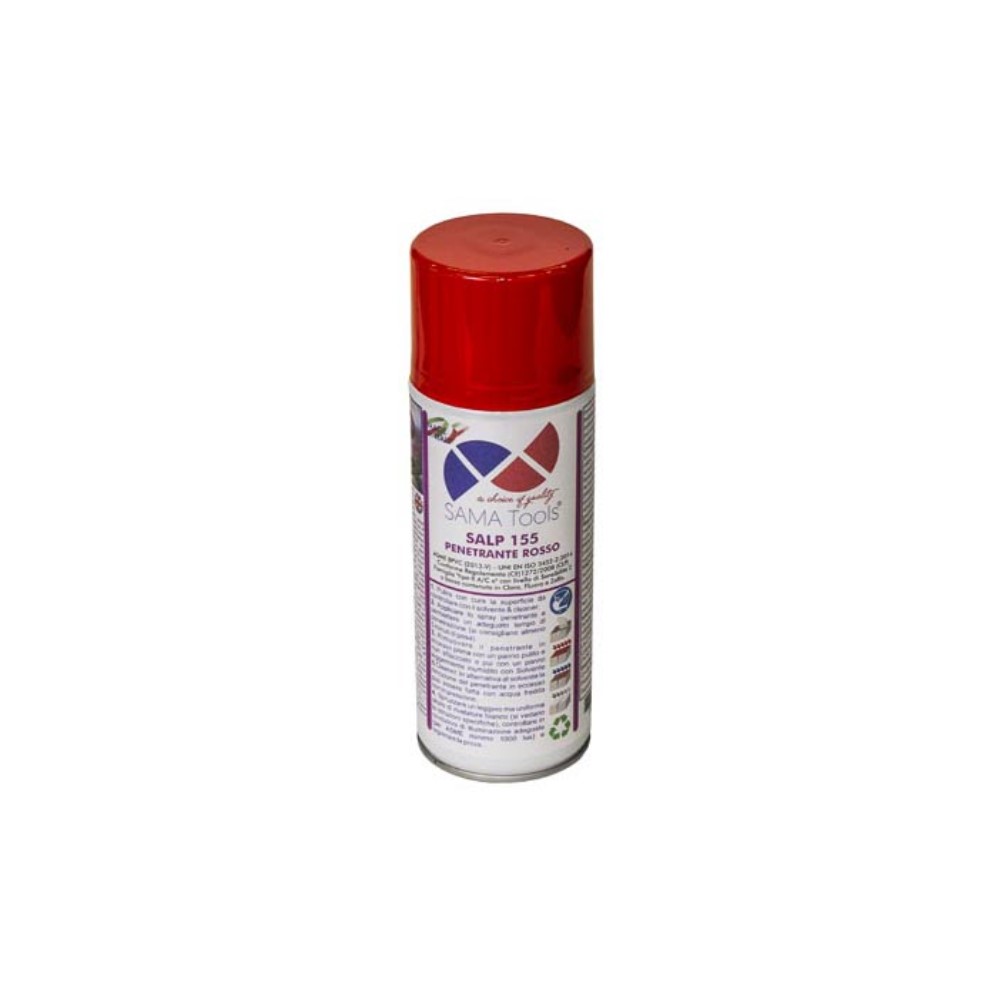 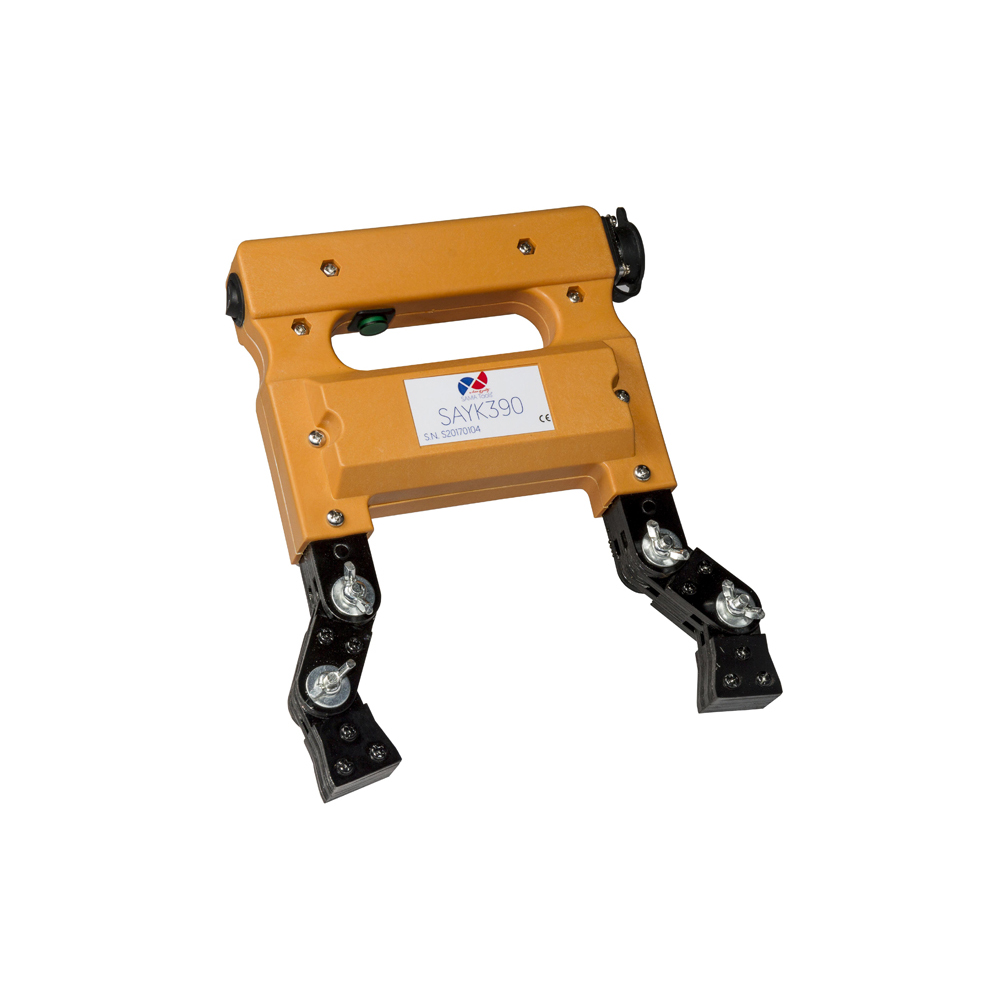 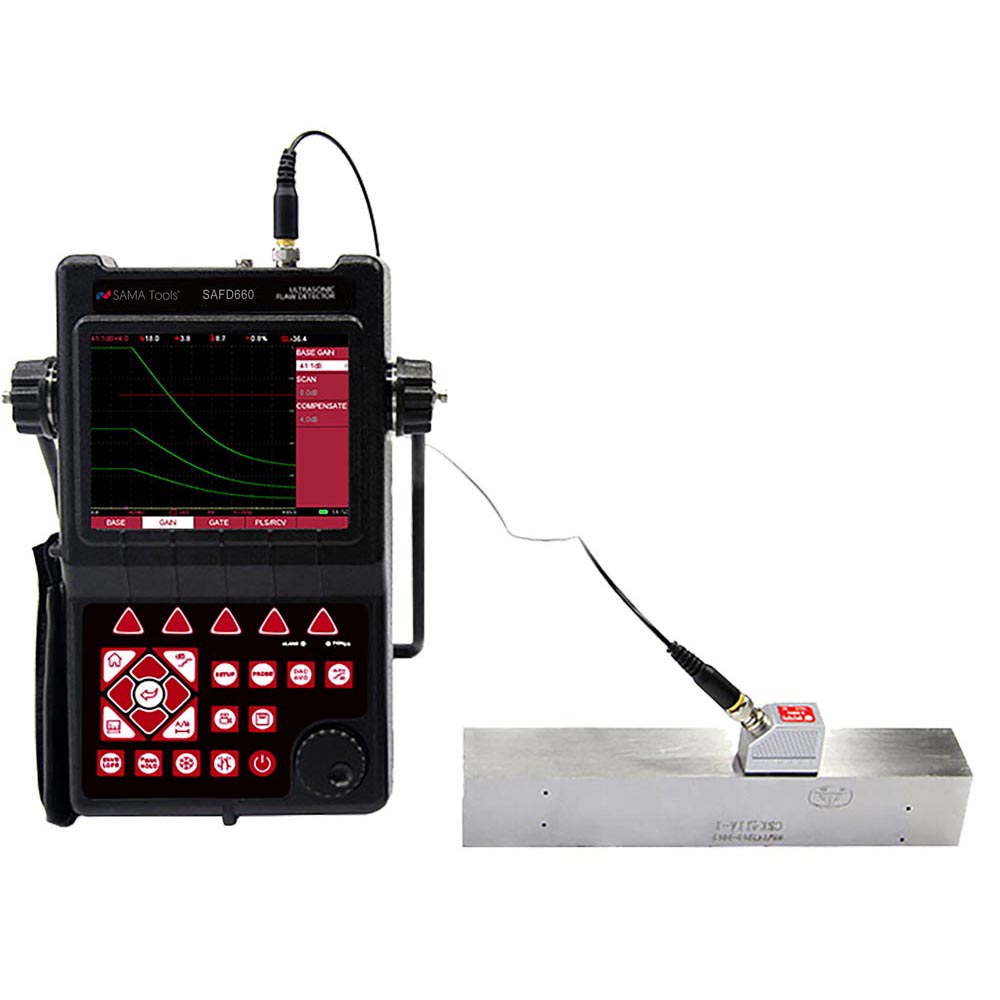 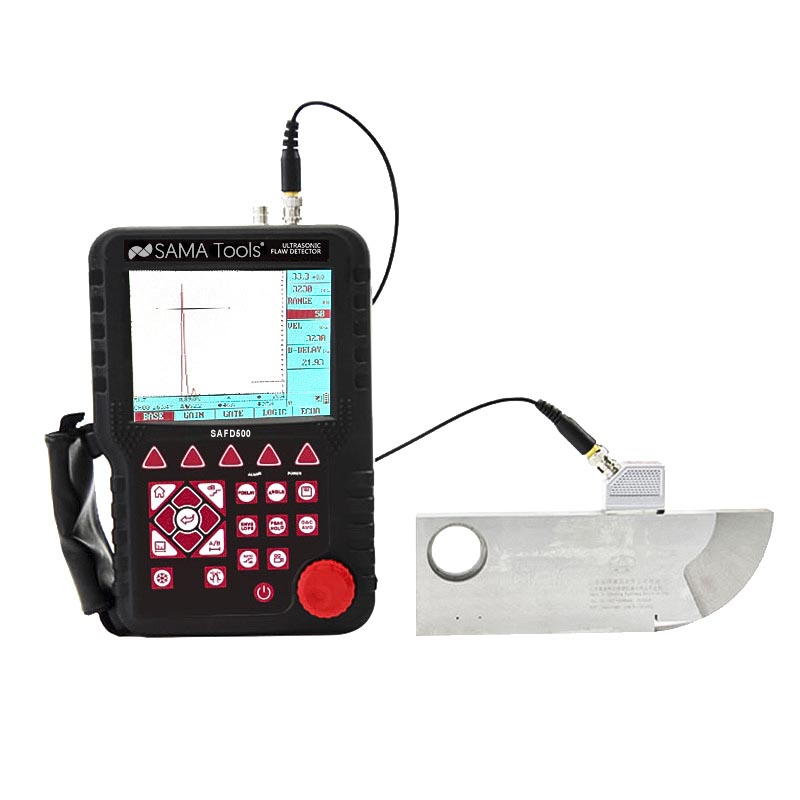