You are here: Home / Gauge blocks

In the precision machining industry, there are a good number of aspects to consider in order to achieve the best possible results. Otherwise…

What is a Gauge block?

The Gauge block consists in a parallelepiped, which works to obtain two opposing parallel faces, spaced apart by a precise altitude (nominal thickness).
These Gauge blocks are also called Johansson blocks, in honour of the Swedish Carl Edvard Johansson, who certified them. 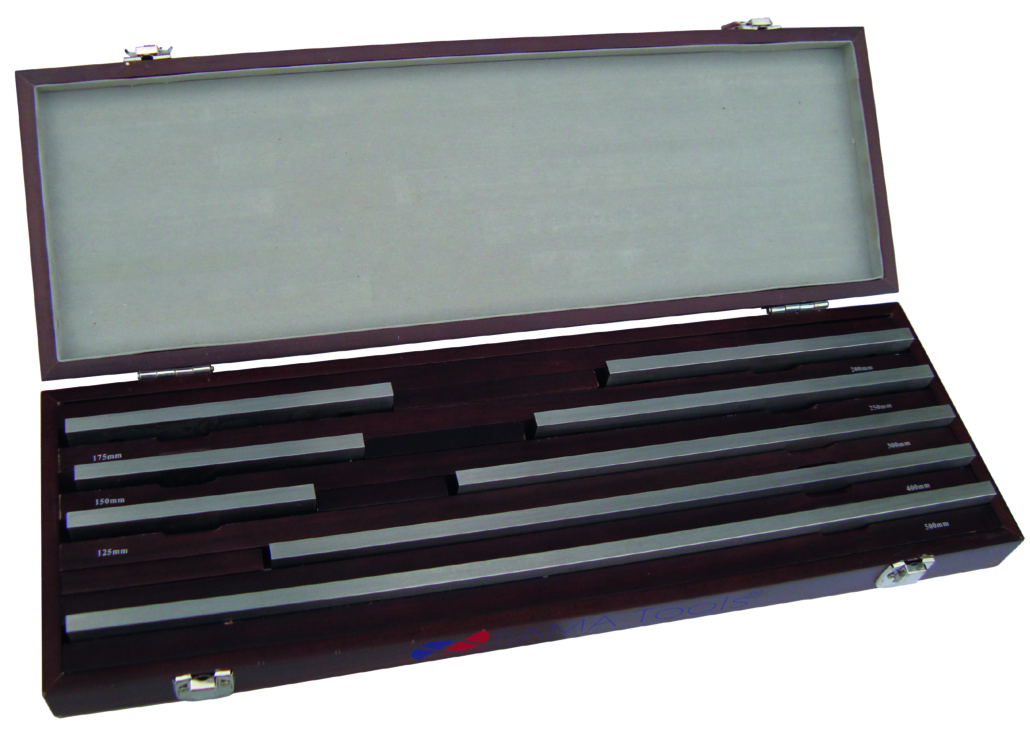 The beginning of modern industry

Even if the inventor’s history is not well known, his gauge blocks created the modern industry, making the present day mass production possible.

Around 1890, he started to work in the Carl Gustafs Stads’ rifles factory in Eskilstuna, where he became Chief Inspector.

His main task was to verify different metrological instruments employed in weapons manufacture, which was the first mass production of that time.

The weapons manufacture requires a great precision, so that each part should have the same sizes.

In 1897 Johansson created his first gauge blocks’ set, but his fight to obtain the Swedish patent lasted up until 1904, while the English one was obtained two years before.

In 1903 his invention received a silver during an exposition in Paris.

In 1923 he moved on the USA being taken by Henry Ford, the car’s inventor.

In the lobby of Ford’s firm there was a glass furniture with a British Encyclopaedia together with a Johansson’s gauge blocks set.

Both were very significant in Ford’s opinion, so he trusted CE Johansson a lot. 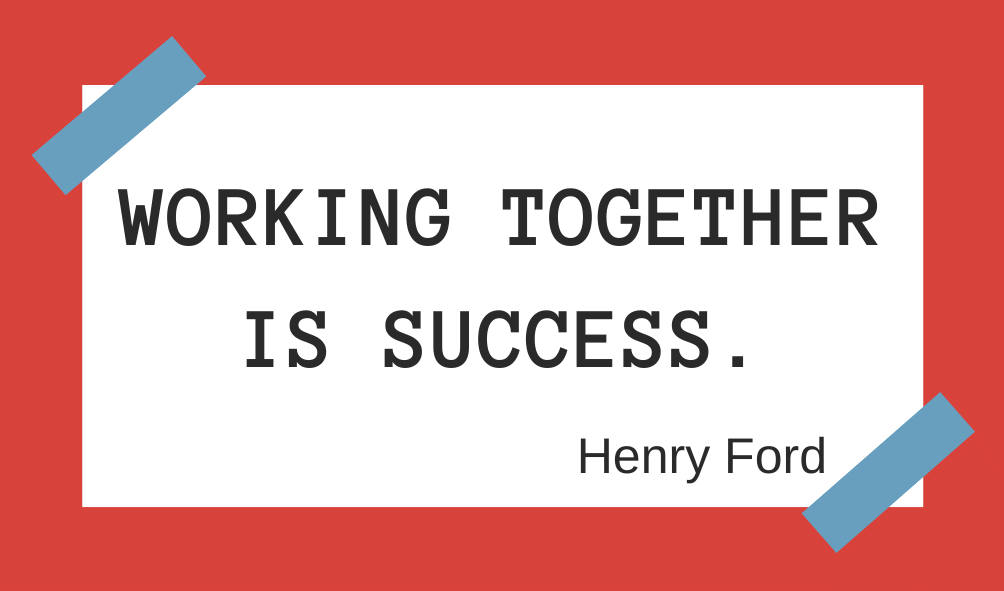 Gauge blocks are rarely used alone, they are usually bought and used in series with several pieces. 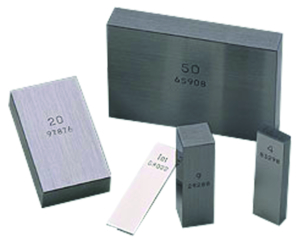 SAMA tools’ gauge blocks are made up of particular steel and are employed as “primary reference standards” in order to calibrate and control other blocks, other equipment or to check working operations.

If you are considering buying gauge blocks, we have good news! SAMA Tools also manufactures and distributes measuring instruments for mechanics.

These include various types of blocks such as:

Access now the section dedicated to gauge blocks and ask for a quotation. Our technicians will answer you quickly and you can ask questions to clear any doubts.

ASK FOR A QUOTATION!

With our free pre-sales assistance, we drastically reduce or cancel incorrect orders every day.

This means for our customers avoiding production stops, wasting time and money. For us, at SAMA Italia, on the other hand, it means having satisfied customers who are happy to share positive feedback, such as that of Effegibi, the Italian manufacturer of steam baths and saunas that exports all over the world. Each item is subjected to qualitative checks both from an aesthetic and functional point of view. The Company carries out tests with equipment calibrated to predetermined thermal and electrical values in compliance with the strictest regulations in force.

In SAMA I have found very competent, helpful and kind people.